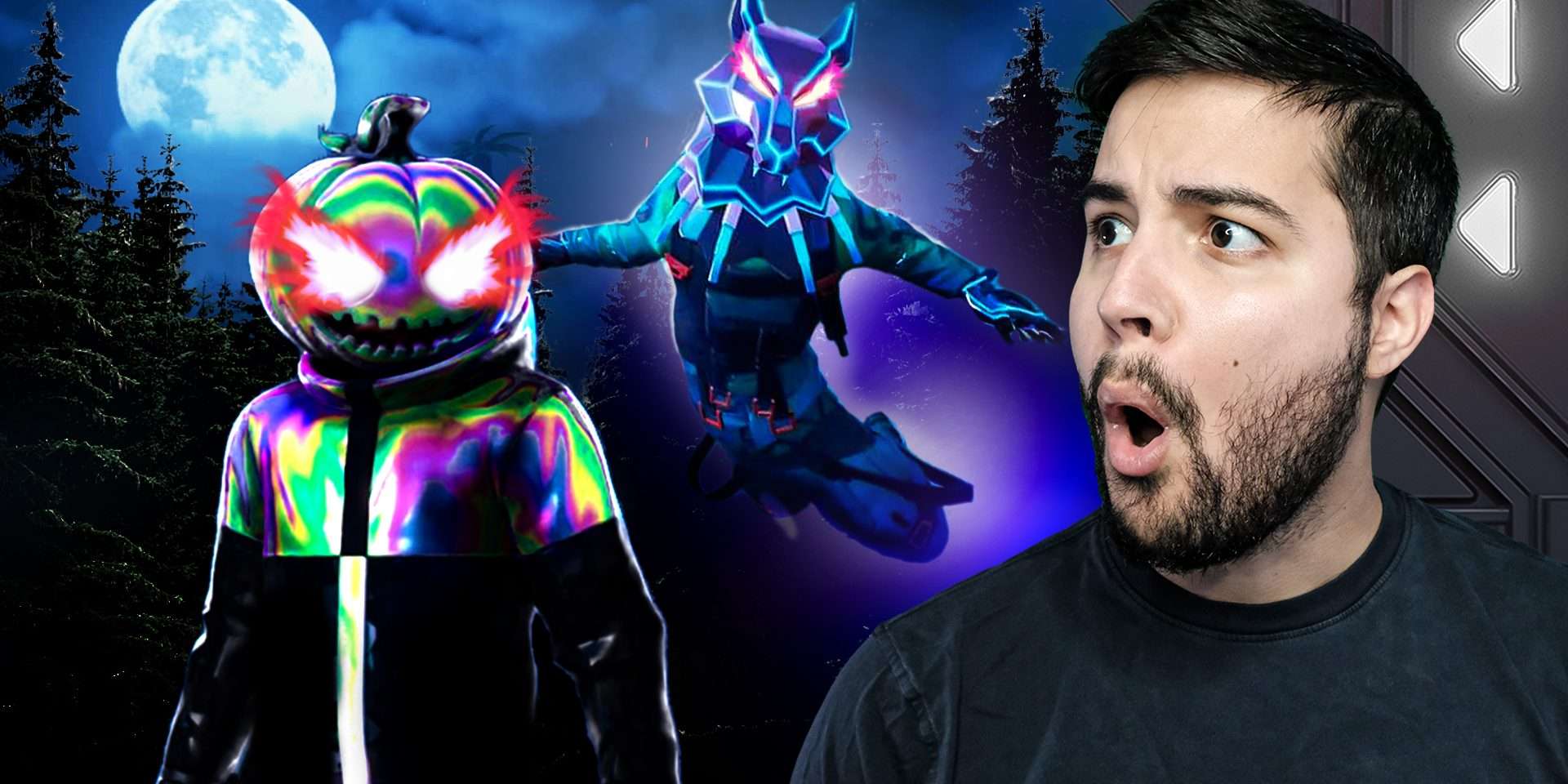 Headlines in the gamer world from last week included the return of Fornitemares and news that Razer Edge is coming in 2023. AMG’s Weekly Respawn also featured Minecraft Live’s showcase and G4TV shutting down again. Other news included the 64th Anniversary of Tennis for Two, the first video game ever made for entertainment purposes only.

Horde Rush is a cooperative where players must eliminate a series of AI enemies. Zombies will also randomly appear and jump-scare you around the island. Zero Build simply means that there’s no building.

Also, “Howler Claws,” an all-new mythic weapon, transforms the player into a werewolf with terrifying abilities. With the claws equipped, you’ll be able to find other players, have a double jump and have a new melee attack.

Two Fortnitemare quests will be available during the two-week event. Fortnitemares will also include new XP quests — stuff like the emote ritual at the altars, visiting specific scary locations, and using items like candy. The following is what you have to do to unlock the new rewards:

Artists @kitsunexkitsu and @Dreowings have won the contest with their ‘Sorrow’ and ‘Glare’ concepts, which will be turned into in-game Outfits and released during Fortnitemares 2022.

New items in the shop include Ash from the Evil Dead franchise and this year’s Concept Royale skins (mentioned above), which are sure to give your wallet a Halloween fright.

The Razer Edge gaming device is as much a tablet as a traditional handheld device. The device will feature an Android 12 operating system supported by a 6.8-inch OLED screen, a 5,000mAh battery, and a removable Kishi V2 Pro controller. The cloud gaming features set the Edge apart, even though Razer calls it an Android gaming handheld. There’s even a webcam, so you can live stream while you play your favorite games on the Razer Edge. Starting price for the Wi-Fi model is $400, and you can pre-order it today.

Mojang held its annual showcase, Minecraft Live, in mid-October, and there was a lot to unpack. Some details of Minecraft’s next major update were shared, as well as a look at the next spinoff game Minecraft Legends and a content-heavy Batman add-on pack in collaboration with DC. Still, the overall goal for the update focus on “self-expression, representation, and storytelling.”

The game will get seven new characters that players can choose from right at the start. Expect the Makena, Efe, Noor, Kai, Ari, Sunny, and Zuri skins to be added to the game at either end of November or the beginning of December.

With the spooky season well underway, expect some Halloween gear to be coming, including the Hungriest Horror Armor set. The event runs from October 26 to November 9. The multi-floor Tower mission will also be getting a multiplayer mode. Season 3 of Dungeons will start on October 19 with the theme “Fauna Faire,” which focuses on pets and animals.

Minecraft is no stranger to licensed add-ons. The latest big-name addition is Batman-themed, with a blocky recreation of Gotham City as well as the iconic comic book characters. The DLC pack came out on October 18. Before that, players could get the Dark Knight cap for free.

And then there’s a Minecraft opera…

The winner of this year’s mob vote, The Sniffer, a creature that can find ancient seeds, was also unveiled and will release in the 1.20 update as well.

Beloved gaming network G4TV is shutting down… yet again. The network initially aired between 2002 and 2014 with hit shows such as Ninja Warrior, X-Play, and Attack of the Show before relaunching late last year with a mixture of Twitch streams and linear television.

News of the closure broke after a document leaked hinting that Comcast would soon discontinue G4’s operations due to low viewership and high costs. To make matters worse, much of its staff learned of the news from reports online before receiving an official memo from within the company.

The world’s very first video game turned 64 last week. Tennis for Two, by physicist William Higinbotham, was designed in just two hours, after which he built it over three weeks with the help of technician Robert Dvorak. It simulated all the fun and excitement of tennis on an oscilloscope. Higinbotham created the game to entertain guests at his lab’s annual public exhibition.

The game was extremely popular during the three-day exhibition, especially for high school students, with players lining up to see the game. It was shown the following year again with a bigger oscilloscope screen and a more complicated design. It was then dismantled and almost forgotten until the late 1970s. During this time, Higinbotham was in court lawsuits about the game’s video game patents.

After this, it has been celebrated as one of the first video games ever. Tennis for Two is considered the first video game even though it did not include any technological innovations over previous games. It also was the first computer game created purely as an entertainment product.

While getting your hands on the original might be next to impossible, however, you can still play the game online for free.