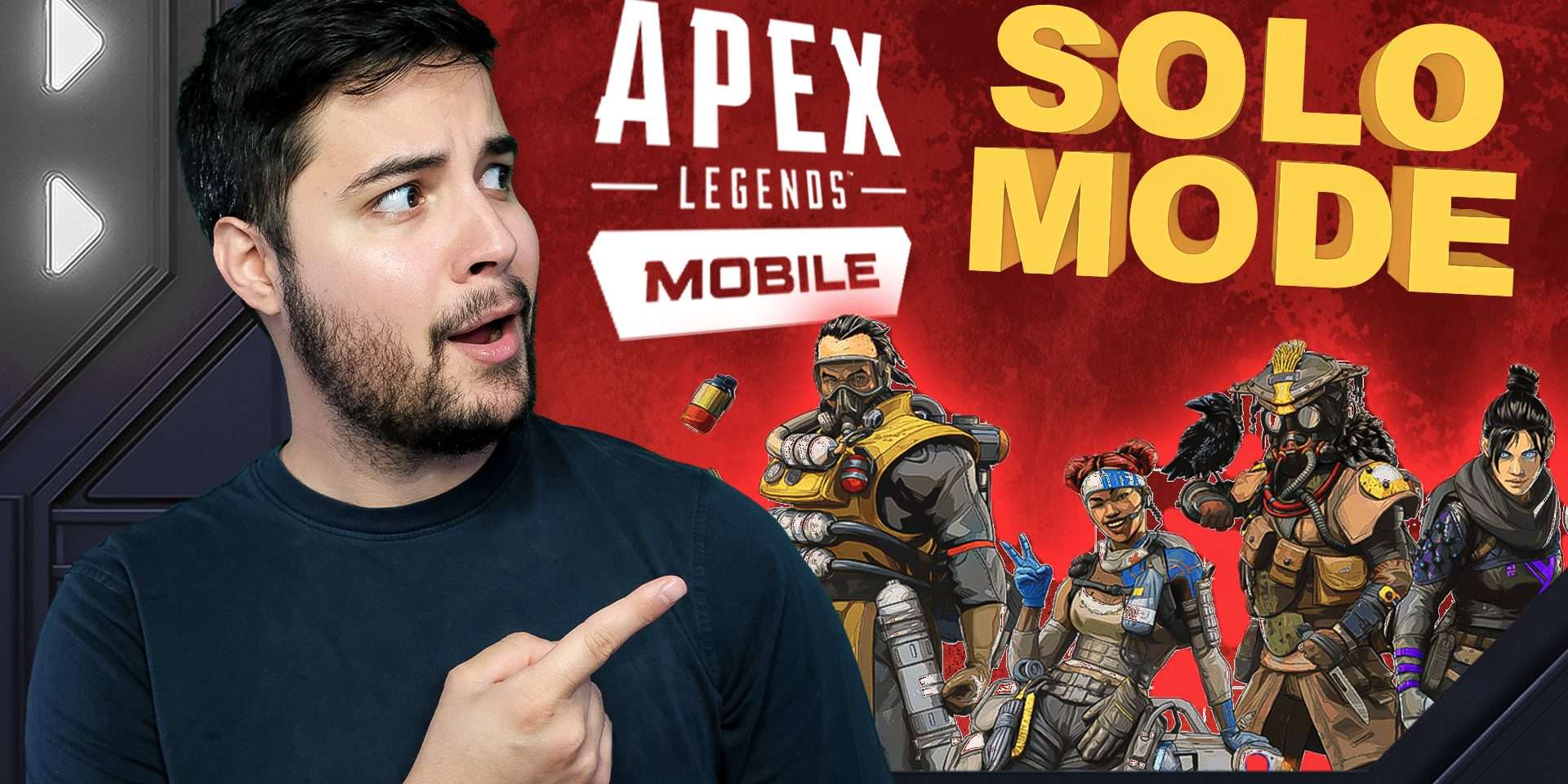 Last week’s headlines in the gamer world included Apex Legends Mobile finally getting a Solo Mode and some injuries that occurred at TwitchCon. AMG’s Weekly Respawn also featured PUBG Battlegrounds, New State Mobile, and Dead by Daylight’s Halloween collaboration. Other news included the cancelation of Plants vs. Zombies and the most difficult Guitar Hero song mastered in Trombone Champs.

With the latest Apex Legends update, players can solo queue for the first time. This is a surprising change from developer Respawn, as synergy between character abilities and teams has always been a foundational game element.

Playing solo was not possible previously. There is a “No-Fill Matchmaking” option so players won’t team up in the Duo or Trio game modes. This enabled people to play solo if they wanted to. Still, it meant those players were always against a 1-v-2 or 1-v-3 scenario.

The addition of the new solo mode, called the “Ultimate Solo Challenge,” in Apex Legends Mobile was referenced in the game’s patch notes and is live now.

The update also includes new events, map changes, and a battle pass, but it’s still unclear if the new solo mode is here to stay.

Over the event weekend, a shallower-than-expected foam pit seriously injured attendees of TwitchCon.

The accidents occurred during an Intel and Lenovo activation. People dueled on platforms and tried to knock their opponents into the foam pit below.

Creators LochVaness and Adriana Chechik sustained the worst injuries, with LochVaness dislocating her knee and spraining an ankle. At the same time, Chechik broke her back in two places and also later shared additional internal injuries.

The injuries, in both these cases, were caused because they believed they were jumping into a soft pit of foam. Logiiiic and Chirs Ricks were also injured in the foam pit.

Video game reporter Nathan Grayson later spoke to a staff member at the exhibit who said the exhibition was closed because “people were breaking rules.”

An investigation into the incident is currently underway as the creators face a grueling recovery.

In a surprise, Halloween collaboration, Dead by Daylight is dropping into PUBG Battlegrounds and New State Mobile.

The festivities begin on October 20, adding costumes, masks, skins, and a new game mode inspired by the horror game. More new cosmetics will be available for purchase until December 7 on PC.

In addition to the new cosmetics, there will also be a special playable event called Survive the Hunt, available in-game. Each match will feature one Killer and three Survivors from Dead by Daylight, with Survivors having to repair Generators and avoid detection to escape.

Between October 21 and November 7, PUBG Battlegrounds players can play Survive the Hunt to earn rewards. One round earns a Dwight Unknown Lone Survivor Outfit. Five rounds earn a Dead by Daylight spray, and ten kills as a Killer will reward a free Nurse mask based on one of Dead by Daylight’s most notorious villains.

New State players will have a similar event between October 20 and November 23, with more information coming soon.

New information has surfaced regarding a canceled Plants vs. Zombies single-player game.

Work on the Uncharted-inspired project began seven years ago by EA Vancouver. It would’ve allowed players to befriend multiple plants from the franchise and gain abilities that change depending on which plant accompanied the player.

The project was reportedly well-received by executives and slated for release in 2017 before eventually being canceled in favor of a new Star Wars game. However, that game was also later scrapped. It is unknown, at this point, what the next step for the Plants vs. Zombies franchise is and what direction it will take next.

And finally, the popular Guitar Hero song, Dragonforce’s “Through the Fire and the Flames,” can now be played on a… trombone?

The new meme game, which has players blasting out trombone melodies to their favorite tunes, recently added the final boss (if you will) of Guitar Hero. Twitter user DerpyChap modded the song into the game, and his attempts to play it were entertaining.

After this, a YouTuber named Sailent uploaded a video of them killing the Trombone Champ version of the song “Through the Fire and the Flames.”

Trombone Champ is available on PC and can be played using an actual real trombone for those brave enough to try.