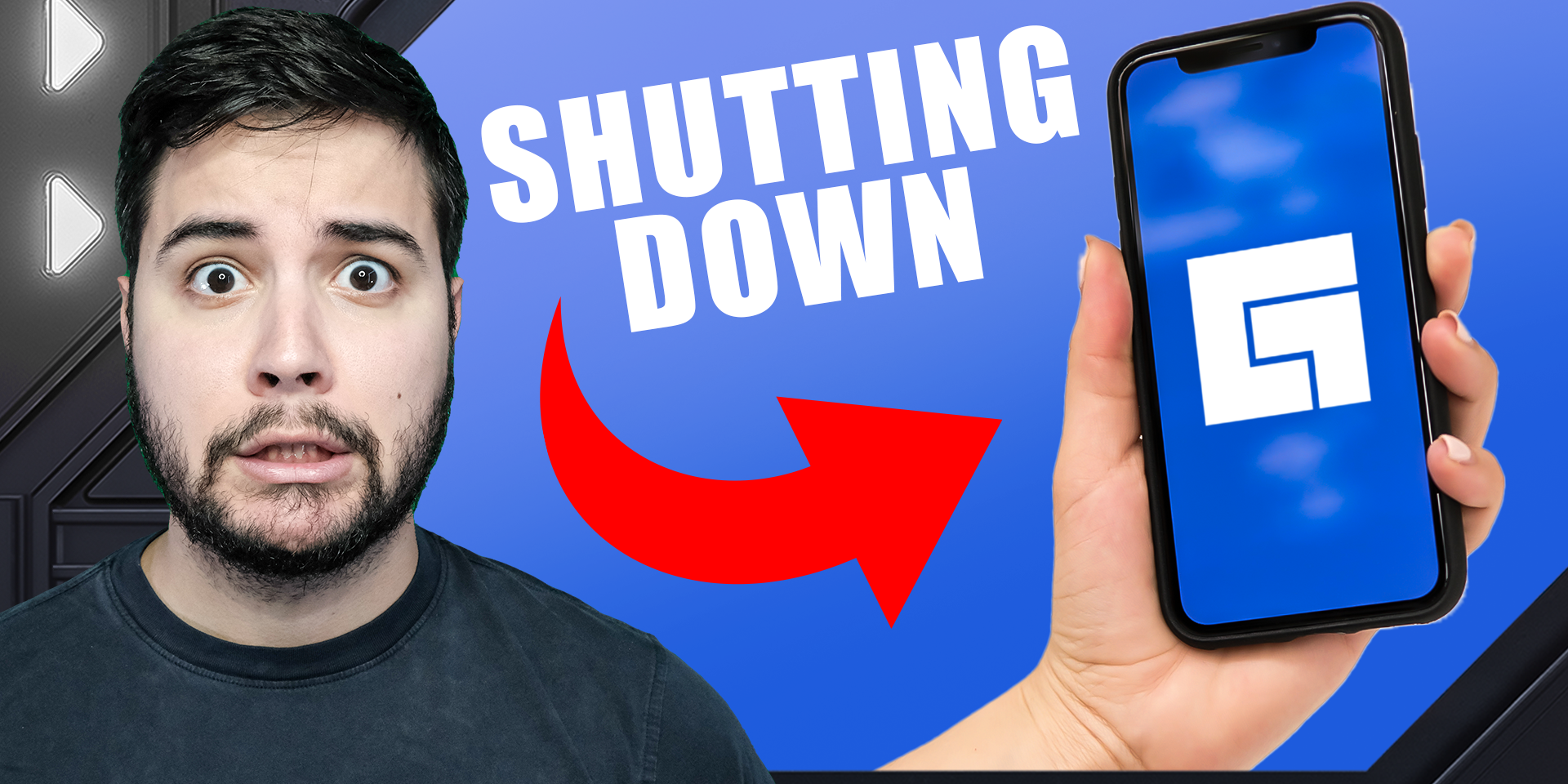 AMG’s weekly respawn is a weekly update on gaming news, including upcoming titles, new and old. You can expect to find articles that cover game reviews, sneak previews of upcoming games, and much more.

Aftershock Media Group’s Weekly Respawn features the Facebook Gaming app shutting down, as well as the Free Fire x Justin Bieber event. Other news-making headlines were leaked images for the Logitec handheld, rumors of Amazon acquiring EA, and a keyboard making it into the Guinness Book of World Records!

Facebook has decided to shut down its Gaming App effective October 28. The app, which hosted several gaming creators’ live streams, will instead move to be a part of the main Facebook app. The company issued a statement publicly but has yet to give an apparent reason behind the decision.

When you open the app now, you will get a notice that it will not be available on iOS or Android after October 28. You can still download your search data before the app discontinues.

Free Fire celebrated its 5th anniversary by hosting an in-game concert featuring Justin Bieber. In addition to the concert, players could unlock exclusive rewards and skins, one of which was of the pop star himself. The Justin Bieber event marks the second collaboration between Garena and a famous pop act this year.

You can now get a hold of the track “Beautiful Love (Free Fire)” on multiple music streaming platforms, like Spotify and Apple Music.

Leaked images of an upcoming Logitech gaming handheld console have surfaced. The G Gaming Handheld is reportedly designed for cloud gaming services, streaming, and mobile gaming. Earlier this year, Logitech announced its intentions to tap into the booming handheld market. However, the device is still pending an official announcement.

The three images shared by Evan Blass’ Twitter account were removed in response to a copyright complaint. Still, he shared an article a few hours later, which included the images.

Amazon was rumored to be considering an acquisition of Electronic Arts. It would give the tech giant access to several successful IPs, such as Apex Legends. The tech company already owns a massive streaming platform, Twitch, and has expressed an interest in gaming. Despite these rumors, Amazon is not expected to make a bid for EA.

Engineering YouTube channel RKade has created the biggest functioning keyboard in the world! The months-long project aimed to develop a keyboard 16 times bigger than the average keyboard and set a new Guinness world record.

The keyboard works perfectly in the end. The pair didn’t obtain the Guinness World Record because the keyboard is not based on an existing keyboard. In the end, the gigantic keyboard served as more of a fun fitness device than anything else.