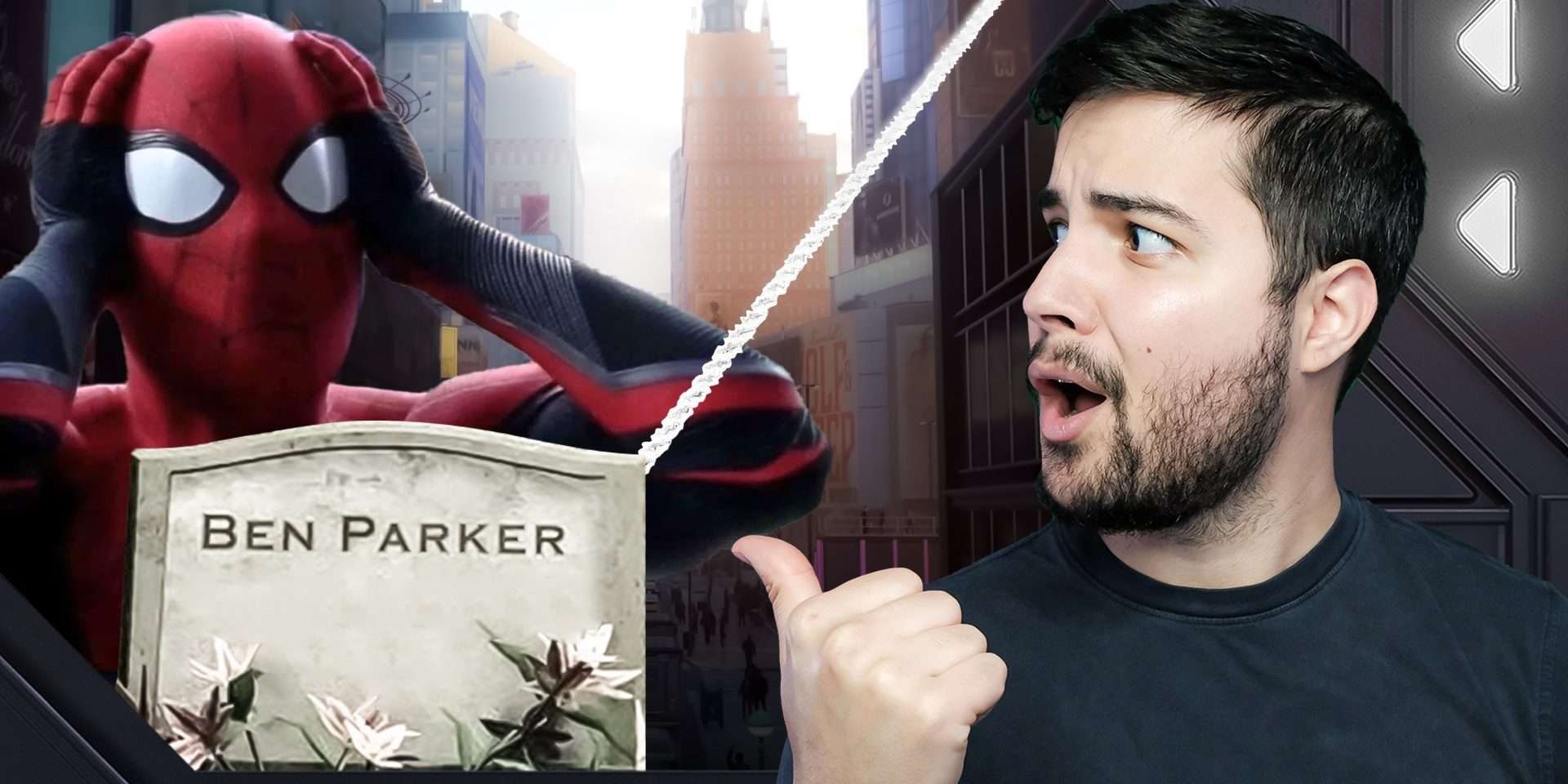 AMG’s Weekly Respawn is a weekly update on gaming news, including upcoming titles, new and old. You can expect to find articles that cover game reviews, sneak previews of upcoming games, and much more.

Aftershock Media Group’s Weekly Respawn features GamesCom 2022, as well as Fortnite hints at a possible crossover with Lord of the Rings. Other news-making headlines were a cheaper Discord Nitro tier, PUBG New State and Assasins Creed crossover, and a hilarious mod that lets you play as Spiderman’s Uncle Ben!

Gamescom 2022 kicked off the week and brought several AAA title announcements. Many of the announced titles are to release in 2023. Of the many games announced, some notable titles were Goat Simulator 3, Dune Awakening, a new MMORPG based in the world of Dune, first-person shooter High on Life which Justin Roiland conceived and Morty fame, and the long-awaited Dead Island 2.

Fortnite Hinting at Lord of the Rings Crossover

A possible crossover between Fortnite and Lord of the Rings could be in the works. Data miners have found a new beach-side sand castle that resembles Helms Deep. Social media rumors include a collaboration with big names like Destiny 2, Doom, Family Guy, and Lord of the Rings, all of which are incredibly famous across the globe.

Fortnite has introduced the Dragon Ball Universe into the game with skins. But popular Fortnite data miners suggest that Fortnite will have a collaboration with the Lord of the Rings based on the data they managed to get their hands on.

Although it’s still too early to be sure, Fortnite is known for teasing crossovers by using subtle clues in the terrain.

A new, lower-priced Discord nitro tier has been soft-launched to offer access to some paid features. At $2.99 a month, Nitro Basic gets you animated and custom emojis that are usable regardless of server, custom stickers, customizable backgrounds for video calls, and a bigger file upload limit of 20MB. However, there isn’t a discounted yearly subscription for Nitro Basic yet, like the other Nitro subscriptions. Nitro Basic is currently only available in the United Kingdom.

If you pay for the complete Nitro plan, you’ll get 100MB uploads, HD video streaming, two server boosts, and the Nitro Basic features.

The all-new Assassin’s Creed crossover is live in New State and includes several cosmetics and events based on the Ubisoft mega-franchise. Players can unlock costumes for Ezio Auditore and Shay Cormac by participating in the month-long event where they’ll have to uncover the truth about hidden templars and assassins in Erangel and Troi.

Spiderman’s Uncle Ben Back from the Dead?

This mod is made possible by Uncle Ben’s grave marker asset in the game. It’s associated with the “With Great Power…” trophy that tasks players with paying their respects at the grave. Players will need the SMPCTool mod installed if they want to use this Uncle Ben gravestone. Not sure where to start? Watch the video below to see where the tombstone is.