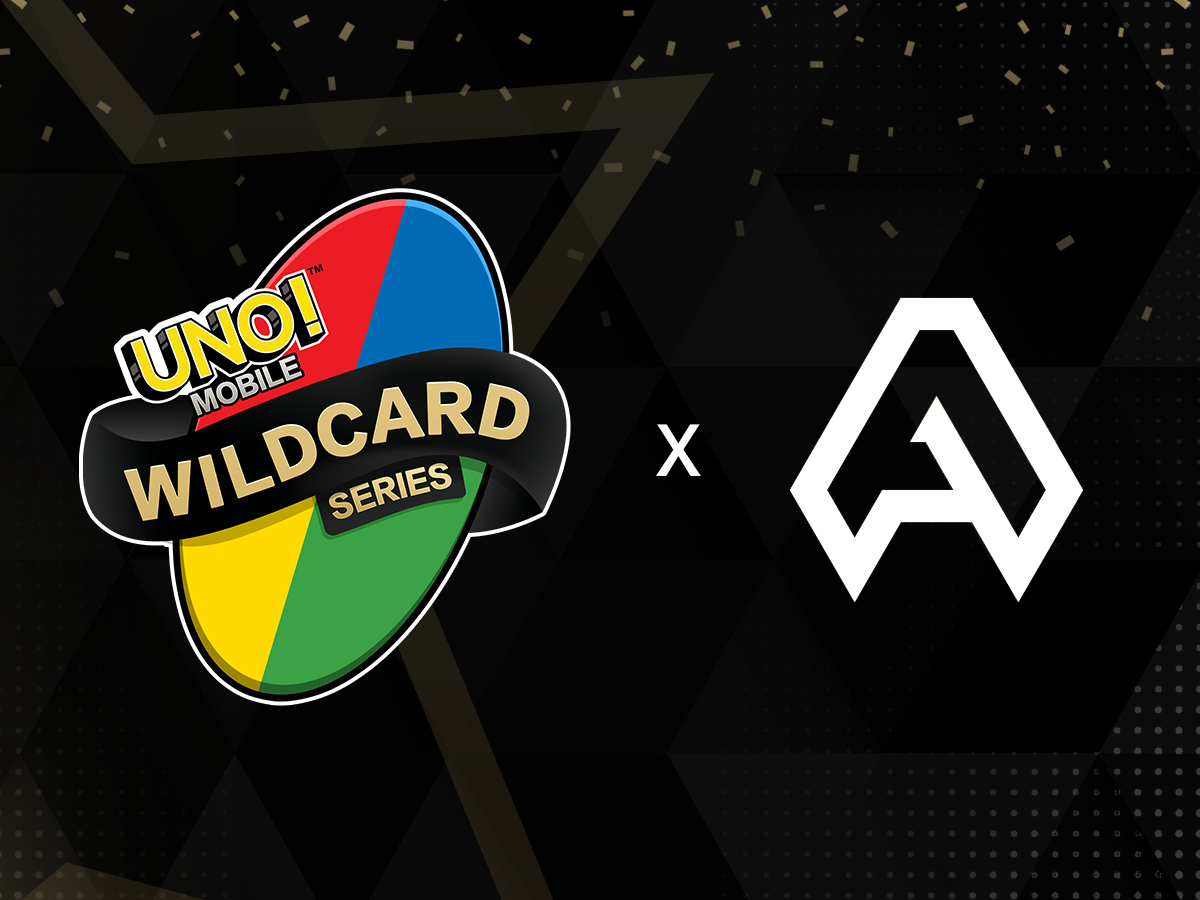 It's been an absolute pleasure to create an event for a game so dear to us!

Tune in tomorrow at 7pm EDT to see the action unfold!

Ludwig and Gojj will co-host the UNO! Mobile Wildcard Series: All-Stars event. In this star-studded tournament, 16 well-known creators are paired into duos for the first two days of play and will compete in 2v2 matches. Team members can see each other’s cards and strategize to win, so if one player wins, the team wins. In the final round, the creators will then battle for solos and a chance to win a SOLID GOLD UNO card! UNO! Mobile Wildcard Series: All-Stars will be an exciting tournament to watch live.

We're hosting the best for the UNO! Mobile Wildcard Series All-Stars! These top livestreamers will face down in a contest to win a solid gold UNO wildcard! 🏆

The UNO! Mobile official YouTube channel will broadcast the events live. All creators participating in UNO! Mobile Wildcard Series: All-Stars will also broadcast their live streams via their channels. Set a reminder, so you can catch all the action live here: https://amg.games/UNOMobile.

CouRage and QTCinderella vs. Sykkuno and Valkyrae

Vote for your favorite creator

Once daily, you can log in on the UNO! Mobile app and get a ticket to vote for the creator you’d like to see in the final round. The best part is if you log in every day, you get a streak equal to the number of days you have logged in. Voting starts on August 11 at midnight PT and will close on August 22 at 11:59 pm PT exclusively on the UNO! Mobile app. The top four voted-for streamers will automatically secure their place in the final.

UNO! Mobile is celebrating 50 years of fun memories with this classic card game! UNO! is now on your mobile device with new rules, tournaments, modes of play, and much more. Whether you’re at home, on the go, a UNO veteran, or completely new, UNO! has something for everyone in the family.

Mattel163 is a leading game studio creating highly engaging mobile games for a global audience. Founded in 2017 as a joint venture between the iconic toy company Mattel and the Chinese internet giant NetEase, Mattel163 employs over 200 talented people in offices across Los Angeles, Hangzhou, and Shanghai.

AMG’s core strength is the relationships with influencers, publishers, and brands we have established and maintained over the years. The world continues to transition away from traditional media – television, radio, print – and increasingly towards digital media platforms like YouTube. AMG continues to excel at effectively matching brands with influential creators.

In just a few short years, AMG has established market dominance in the mobile gaming space within North America and has made significant inroads into multiple key regions globally. AMG boasts a client roster including many of gaming’s most prominent power players such as Amazon, Tencent, Activision, YouTube, Google, Epic Games, Garena, Chipotle, Niantic, OnePlus, NetEase, and Supercell.