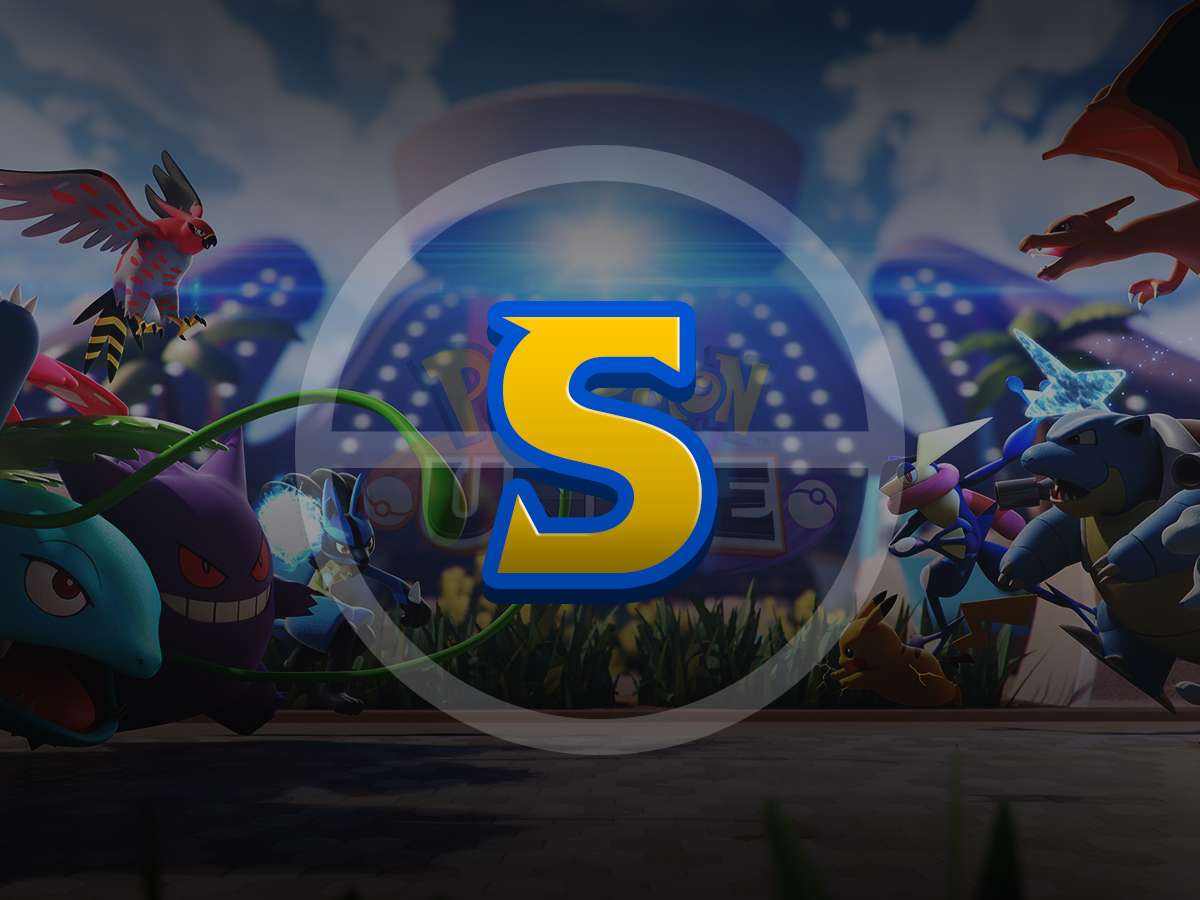 AMG is super excited to welcome Pokémon Unite content creator, Spragles to our team of talents!

Spragles, who also calls himself  “The Content Cowboy,” has been gaming for as long as he can remember. His first marathon gaming session was Chrono Trigger on the Super Nintendo Entertainment System. He got it as a gift for his birthday and played all night until his dad woke up and saw that he was still going at it. After that, he got hooked on JRPG’s (Japanese Role-Playing Games) and then played various games.

“I got super into JRPGs, and from there, I started playing a little bit (or I guess maybe a lotta bit) of everything.” – Spragles

Being a comedian and all-around cool guy, he started calling himself a content cowboy as a joke. He figured all YouTubers had catchphrases and went with “YEEHAW!”. The saying was a huge success, and his fans and followers loved it, and so does he.

“I never knew how much I’d like to have a catchphrase.” – Spragles

He spends his free time with his family, wife, and daughter when he is not gaming. They love the outdoors, and going to the park or beach is a treat.

What In-Game Character would Spragles be and why?

If Spragles could be any in-game character, he would be Garrus from BioWare’s Mass Effect Trilogy. He would much rather be the cool side character who does not have the most important job than be Shepard, the main character.

“Give me the side character that supports the hero. They are more fun anyway.” – Spragles

Follow Spragles on all his socials for the latest Pokémon Unite news, tips and tricks!