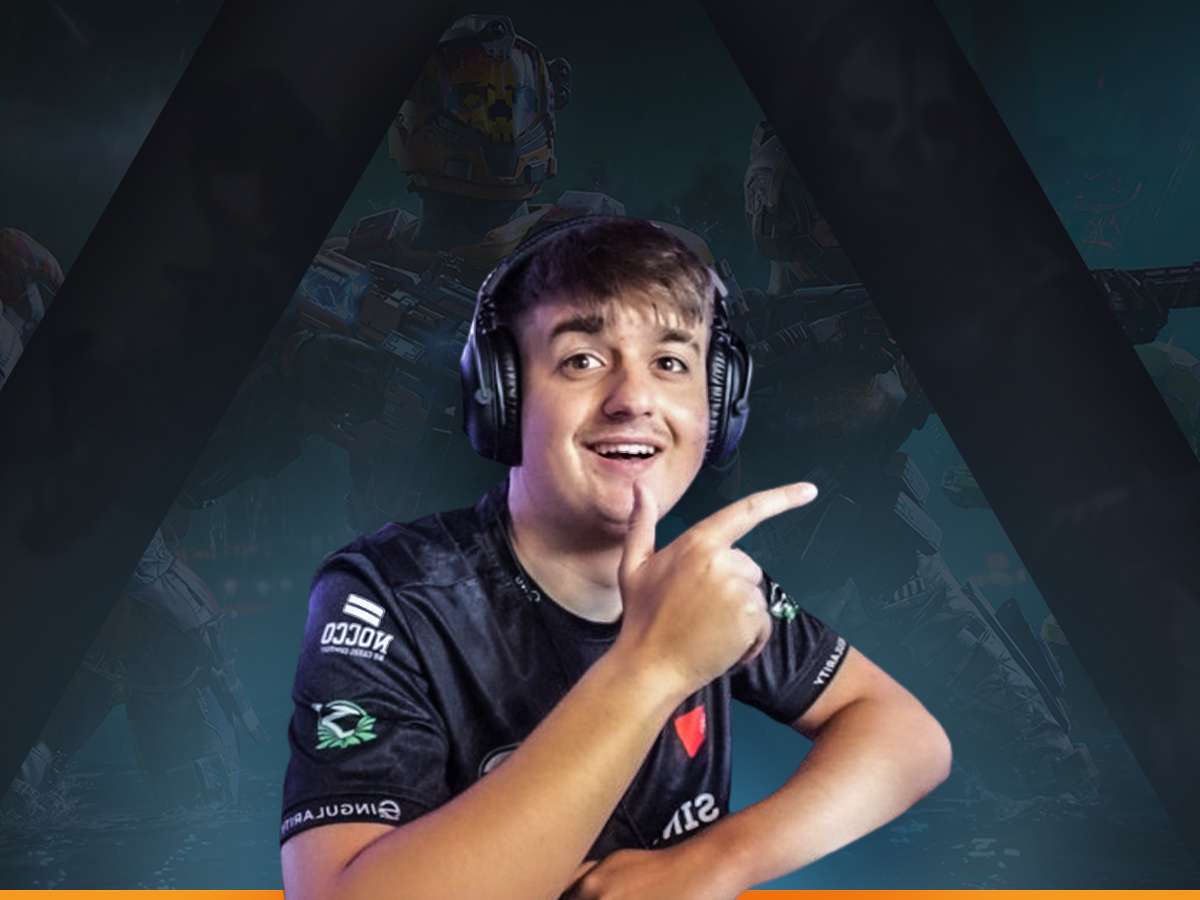 When Sonho started out finding his first job four years ago, he did not own any tech. His first tech purchase was a mobile phone because he needed it for his day-to-day life activities. Around this time, battle royale games like PUBG and Fortnite took off, but they were PC games only back then. He was a huge fan of battle royale games, and when Rules of Survival,  the first mobile battle royale game, was launched, he was hooked.

“I was a huge fan of battle royale games, PUBG was taking off, and so was Fortnite, so I just fell in love with all of it.” – Sonho

Rules of Survival is where it all started for Sonho. Initially, he started out doing daily streams just for the fun of it. But he eventually became good enough to compete on a pro-level. He and his teammates took over Europe, first being World’s Finalists and then becoming World Champions.

“That’s where stars were born, you name a pro player, and they probably played Rules of Survival. I am proud to have been part of that game for two years.” – Sonho

The game Sonho chose as his next main focus as content creator is Apex Legends Mobile. Not only was he the FIRST Apex Predator, but he also achieved the exclusive rank of Master Predator first.

“I love content creation – the feedback, the community, the joy, the achievements. It just fuels me to keep going.” – Sonho

While everyone is excitedly awaiting the global launch of Apex Legends Mobile, Sonho is playing and creating content for Call of Duty Mobile. He already made his mark in CODM, too, by winning the $100k CODM Battle Royal Duo Tournament, along with one of his best friends, Ferg.

ME AND @Ferg ARE YOUR $100K TOURNAMENT CODM CHAMPIONS! pic.twitter.com/gXaBKsqtbT

Sonho loves to work out because it gives him confidence. He also has big dreams for the future and dreams of making it on the big screen as an actor one day. He is confident that it will happen but has other goals he wants to achieve before that.

“I love acting. My dream is to make it on the big screen in a film. I know it will happen, but I have goals set to achieve before that.” – Sonho

If Sonho could eat only one type of meal every day for the rest of his life, it would be pasta.

Follow Sonho on all his social media platforms for the latest news and content on Apex Legends Mobile and CODM.