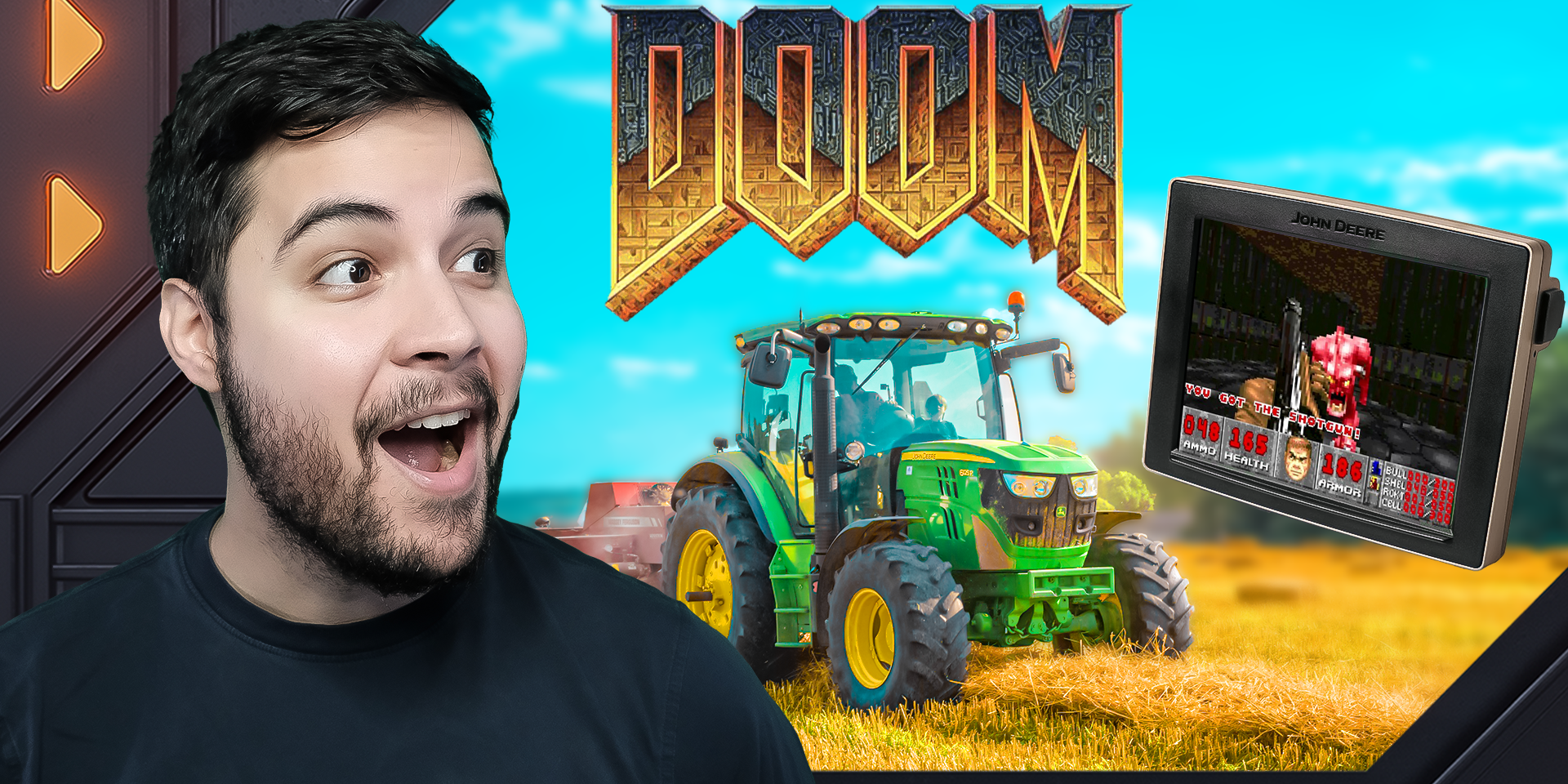 AMG’S Weekly Respawn Features interesting and humorous gaming news that made headlines over the past week.

The Pokémon World Championships hosted by Niantic were in London, England, from August 18th to 21st. The tournament winners received an in-game outfit and posed to show off. Players not part of the tournament received in-game rewards by watching the live stream, visiting a PokéStop at the Pokémon Go booth, as well as finding a brand new World Championships 2022 wild Pikachu.

Pokémon World Championships Event 2022 is still going strong. Still, the Pokémon GO portion of the event is now over, and for the first time, they have Grand Champions in both the Senior and Master Divisions!

The president of esports at Riot Games has stated he wants “nearly every game” to have an “esports component.” Riot, the developer of League of Legends, Valorant, and several other developing titles, recently created a remote broadcasting center in Dublin, Ireland, to broaden their ability to produce live events for their games.

“If you look at Riot’s games, almost all of our games are competitive games, with varying levels of whether they’d be good sports or not,” said Needham. “We’ve talked about Lion publicly. Obviously, esports is a really core part of the fighting game community, so we’ll be investing there. But all the games that Riot produces, we really look at games that can span generations. Usually, those games are competitive online games. So I think that almost every game that you see Riot produce and develop will be competitive, which by its nature of being competitive, there’ll be some sort of esports component to it.”

Project L is an upcoming fighting game produced by Riot. That game, along with other upcoming titles, was mentioned as “great esports” during a recent tour of the Project Stryker remote broadcasting center opened by Riot in Dublin, Ireland, in late July.

Hogwarts Legacy, an upcoming game by Avalance Software, is set to release on Playstation, X-box, and PC on February 10th, 2023. Originally the game was announced in late 2020 with initial plans to release in 2021 before being delayed twice. The game takes place in the 1800s and follows a fifth-year student at the titular school.

The developer of Hogwarts Legacy, Avalanche Studios, released a video that explains why the team pushed the release date into 2023.

COD Mobile is celebrating India’s 75th Independence Day by showcasing the country’s multi-talented community. Many creative activities began on August 15th, including an original music soundtrack, a flash mob, and several community events. In addition, the COD Mobile India Carnival will take place throughout August. It will feature a variety of exciting giveaways, contests, and esports activities curated for the Indian COD Mobile community.

And finally, an Australian hacker by the name of Sick Codes has successfully hacked a Jonn Deere tractor display and was able to play a modified version of Doom on it. The hacker did this to demonstrate the many vulnerabilities in modern agricultural technology. He hopes to empower more farmers to be able to repair their equipment.