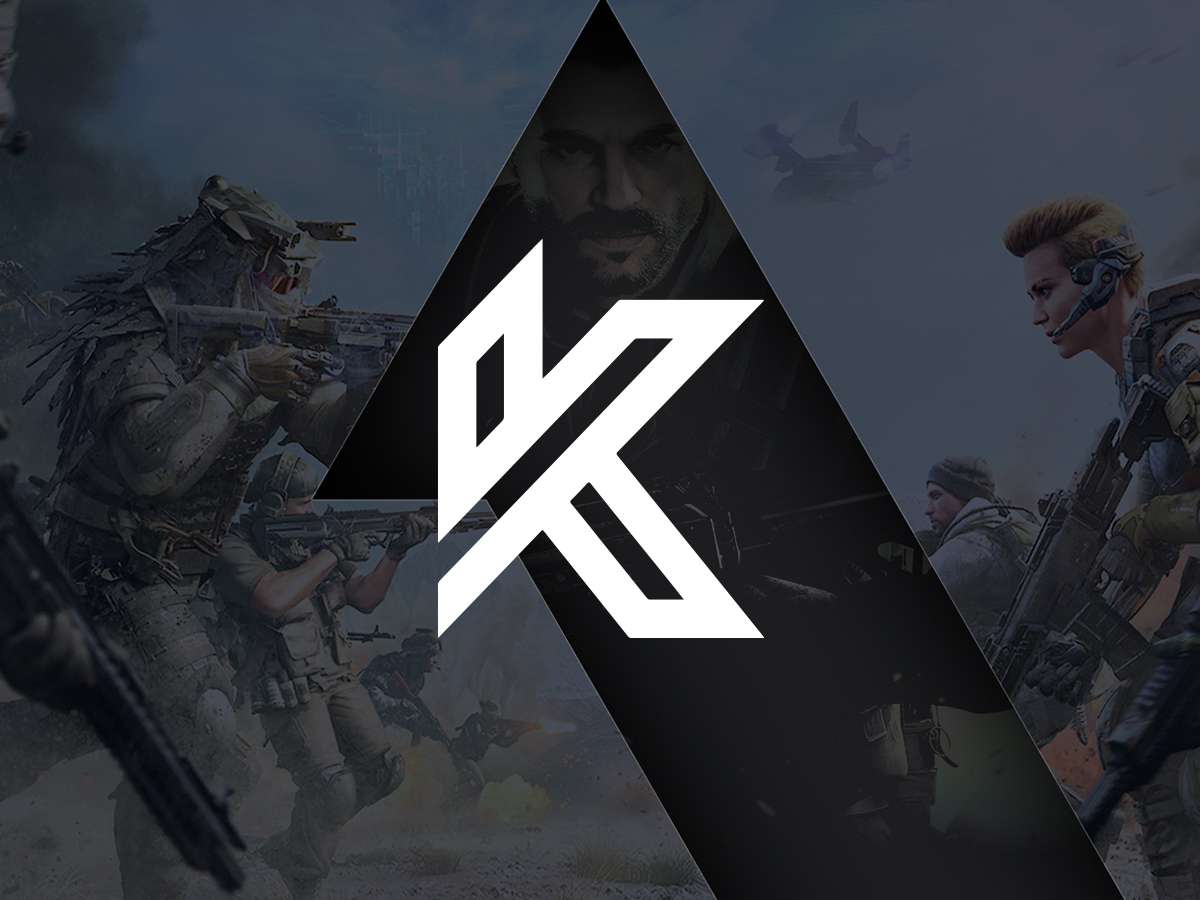 The Aftershock Media Group  (AMG) Family recently added a new member to the team! We are thrilled to welcome Call of Duty Mobile content creator, KithCODM, to our Team of Talents.

Where it all started

KithCODM started gaming at a very young age. His real passion for playing shooter games began when he was only ten years old. Initially, he played MGS3 on PlayStation 2 and then started playing Call of Duty titles, like Black Ops and Modern Warfare, on console over the years.

In Call of Duty Mobile’s first year, Kith CODM was playing competitively as well as doing some coaching here and there. He noticed that there was a need on Call of Duty Mobile for tips and tricks. He stepped up to fill that void and has a following of over  90,200 subs on YouTube today.

“I want to bring value to gamers so they can play better!” – Kith CODM

What Anime character would KithCODM be and why?

He chose Goku from the Dragon Ball manga series. A good choice, in our opinion, as Goku is considered one of the strongest Anime characters. And besides, who would not want the ability to teleport?

“I’d be Goku and just ride the Flying Nimbus and get around town. I can teleport anywhere I want as well, so that would save so much time traveling without all the hassle.” – KithCODM