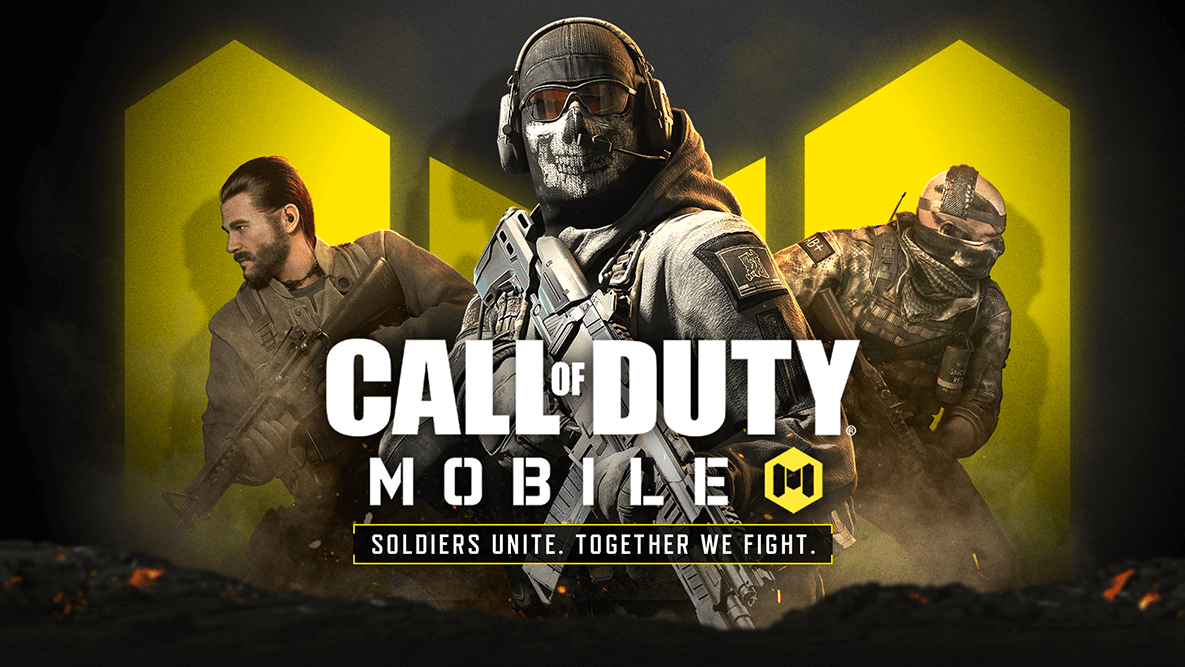 With their championship win, Smart Omega took home $10,000 and qualified for the CODM World Championship Finals. The first-ever Call of Duty: Mobile World Championship which took place in Raleigh, North Carolina, was the biggest CODM esports event to date and ended with Tribe Gaming taking the crown.

About Kith and Sisco

In Call of Duty Mobile’s first year, Kith was playing competitively as well as doing some coaching here and there. He noticed that there was a need on Call of Duty Mobile for tips and tricks content. He stepped up to fill that void and has a following of over 230k subs on YouTube today.

Sisco has been gaming for over a decade now. He started at around six and fell in love with gaming on PC. However, when mobile gaming became more popular by the day, Sisco figured it was time to transition to mobile gaming. Given his passion for shooter games and the flexibility of playing on a mobile device, he got addicted to playing Call of Duty: Mobile to the point where he considered going proin the earlier seasons. Sisco is now a YouTuber with over 140k subscribers.

“There were a lot of people and you can really feel the energy when it comes to the games. Like I’ve never been in an offline tournament before. It was exciting to be in there.” – Kith

Because of the pandemic, there weren’t any live tournaments, for Call of Duty mobile, all of them were done online. So this event was the first after a long time in in Southeast Asia and they they ended up doing it in the Philippines. Kith hit up Sisco and told him they should go. Sisco had contact and they secured VIP passes and were able to get a closer look and be right there close to the action.

“I would definitely want to do that again with Kith.” – Sisco

While attending the event, Kith and Siso challenged players to beat Sisco in one v one matches and win $100. Sisco ended up winning all the challenges, and even though Kith admits that he did not challenge Sisco, they had a lot of fun.

Kith also met Beefmami, which was a highlight for him as he is a big fan of her content. “And.” Kith siad. “Turns out she was a big fan of my content as well. That’s awesome!”

“I’m really, really excited for that people don’t understand how excited I am.” – Sisco

During its Call of Duty: Next online event, Activision announced a mobile version of Warzone for iOS and Android devices. Over 20 million Android users have pre-registered on the Google Play Store which clearly indicates CODM players excitement. Kith and Sisco are no exception and are both very excited about Warzone Mobile coming in 2023 as well. Sisco has been grinding Warzone since it soft launce and Kith is excited about the possibility of developing storylines while playing the game.

“I feel I feel like it’s gonna be one of the biggest games in mobile.” – Kith

“I cannot stress this enough. Never forget why you started.” – Sisco

According to Sisco as creators continue with their content creation journeys it is easy for them to develop some feeling of entitlement, forgetting why they started in the first place. “Remembering why you started will help you through the rough times,” he said. “When views are low and it becomes disheartening. Being grateful for your community and the support they provide, having fun and staying true to yourself will ensure success.”

Kith feels that it is hard to stand out as a creator because there are a lot of great creators out there. “As long as you like what you’re doing and create content that you would enjoy,” he added. “Because chances are many others will enjoy it too. And don’t be afraid to find inspiration from your favorite content pages. As you as you go along, you’ll be able to find your own voice, your own style, your own way of creating content, so just keep pushing.”

WHAT’S NEXT FOR COD MOBILE ESPORTS?

After the 2020 and 2021 editions of the CoD Mobile World Championships being affected by the COVID-19 pandemic, this was the first complete esports season for the game. The grand LAN event in Raleigh was just a cherry on top for CoD Mobile esports fans. Now, the focus will shift to the 2023 season.

Activision hasn’t revealed any details yet, but fans can expect something similar to this year’s format. Additionally, 2023 will mark the release of Warzone Mobile, which Activision will likely push toward esports as well.