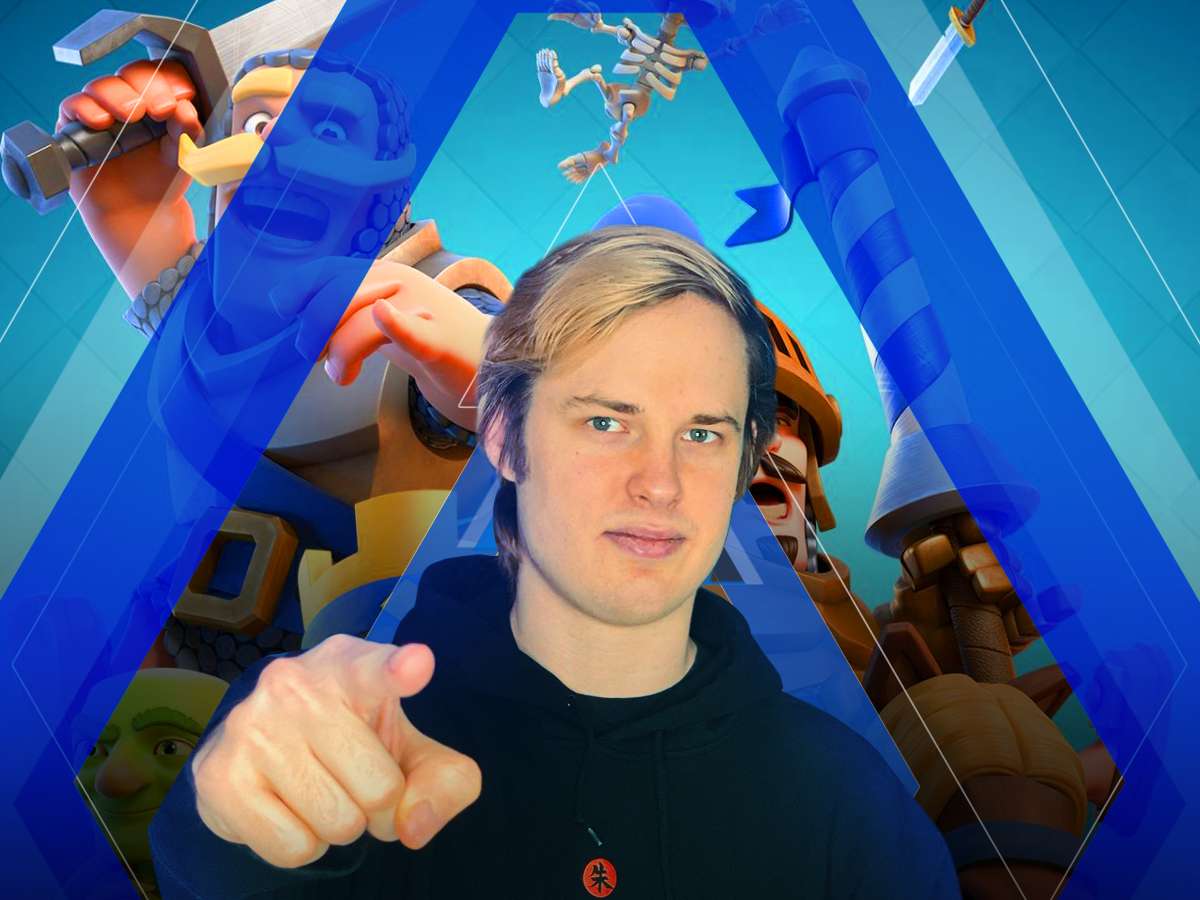 We’re thrilled to welcome JuicyJ to our team of influencers! JuicyJ is a top Clash Royale player, a gifted streamer and content creator.

We’re thrilled to welcome JuicyJ to our team of influencers! JuicyJ is a top Clash Royale player, and his expertise and knowledge of the game are second to none. He’s also a gifted streamer and content creator with a massive following on TikTok, YouTube, and Twitch.

JuicyJ started gaming when he got his first mobile phone in middle school. He started playing Clash of Clans, then Clash Royale from the day it came out in beta. He never had a console and was not interested in gaming, but he was excited about Clash Royale and soon fell in love with it.

One thing that people didn’t tell JuicyJ about being a content creator is that there is so much more work than meets the eye. Most days, he works 10-12 hours, always trying to optimize and increase the quality of his content. Maintaining a high output can be challenging, but JuicyJ dedicates himself to providing the best possible content for his fans.

JuicyJ’s favorite meal is a steak with mashed potatoes and broccoli. Plus, homemade bread is always a welcome bonus.

JuicyJ’s favorite outdoor activity is playing soccer. He has been playing since he was four years old and loves the sport.

If you’re a fan of Clash Royale, then you’ll want to follow JuicyJ on all his social media channels. He’s the go-to guy for the latest news, updates, and gameplay on the game. Plus, he’s always sharing tips and tricks on how to get the most out of Clash Royale.