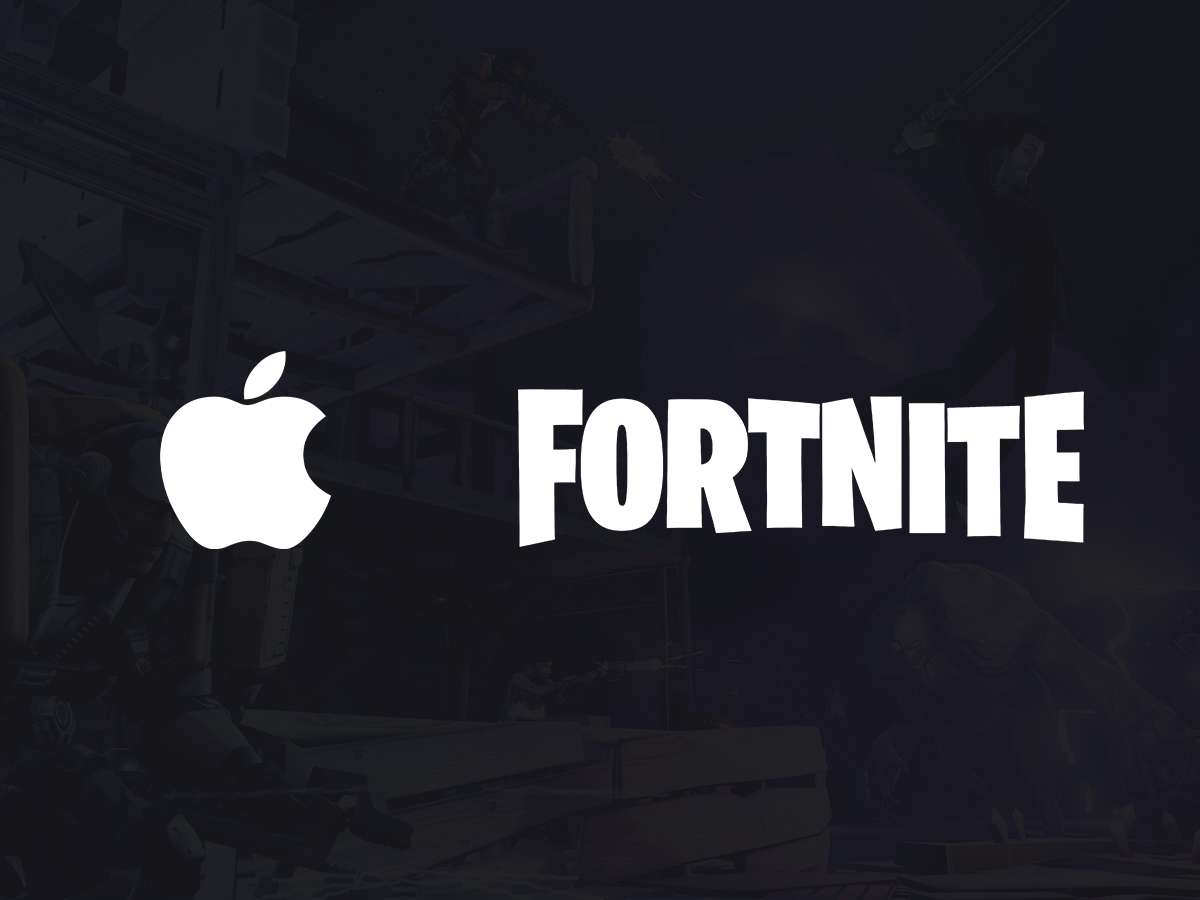 While Epic Games battle out their lawsuit with Apple, players in the Fortnite community anxiously awaits the return of the game to iPhone.

On 10 September 2021, Judge Yvonne Gonzalez Rogers, of the U.S. District Court for the Northern District of California, ruled in the Epic Games vs Apple antitrust case. The ruling is to take effect in 90 days. Epic Games, however asked for a higher court to review the ruling by filing an appeal. So, the decision is far from settled and Fortnite is unlikely to return to the app stores soon.

In August 2020, Epic Games placed an alternative payment system within its popular game, Fortnite. Whenever a player bought a weapon, dance move or new costume in Fortnite on an iPhone/iPad, Apple took 30%. This alternative payment method allowed Epic Games to avoid the 30% in-app purchase fees that Apple and Google levies. However, this resulted in both Apple and Google banning Fortnite from their app stores. This in turn led to Epic Games suing both companies for violating antitrust laws in how they operate the app stores.

Even though Epic Games won a smaller victory, the inclusion of alternative payment methods to users outside of the App Store, they lost the larger part of the lawsuit. This means that developers now can tell users how to pay for things outside of an app. Judge Gonzalez Rogers denied the claim that Apple’s App Store is an illegal monopoly, even though Apple enjoys a market share of over 55% and high profit margins. “Success is not illegal.” she said, and also stated that Epic Games did not prove that Apple operates the App Store as an illegal monopoly.

“Today’s ruling isn’t a win for developers or for consumers.
Epic is fighting for fair competition among in-app payment methods and app stores for a billion consumers”.
Tim Sweeney, Epic Games CEO & Founder

Tim Sweeney, Epic Games CEO and founder, feels that the decision is not enough. Developers still cannot put their own payment systems in apps. This means that users will have to leave an app to use alternative payment methods. The ruling also doesn’t allow for alternative app stores. Which will keep something like the Epic Games Store unavailable to iPhone users. The court furthermore ruled that Epic Games broke its contract with Apple by placing the alternative payment method in Fortnite. Sweeney tweeted on Monday, 13 September 2021, that Epic paid the $6 million the court ordered.

It also looks as if Epic Games is in no hurry to comply with Apple’s App Store rules and thus having Fortnite back on iPhones. “Fortnite will return to the iOS App Store when and where Epic can offer in-app payment in fair competition with Apple in-app payment, passing along the savings to consumers”, Sweeney tweeted.

Content creators, communities and players alike all share the same sentiment. They are disappointed, yet hopeful. While they are still waiting for some good news, the Fortnite gaming community has dwindled. We reached out to Ducky and Surfnboy, and this is what they had to say:

“As for my stance as a content creator I am utterly devastated by this news. After 13 months of blindly waiting, with no communication from Epic Games on this matter, we’ve just figured out that all of our waiting was for nothing. This entire situation was avoidable in the first place, yet the manner Epic Games decided to go about it, with little to no communication, only made things harder. I have nothing but love and respect for not only the Fortnite Mobile game, but also the community that sprung up around the game. It’s incredibly disappointing to see how poorly we were treated during these last 13 months, and I hope Epic Games can at least learn from their mistakes and move forward from it.” (sic)

“For me this really means, we need to watch what epic does in efforts to bring the game back even if they bring the law suit further. The games community is dwindled so much the game needs to come back ASAP regardless of the lawsuit. What I’m feeling is I think it’s time as a creator to finally move on from the game and start looking for other options out there for mobile gaming content. we’ve been holding in to this hope for over a year now for what seems to be no reason currently.

I love playing on Samsung and still have access to play however, it’s hard to make content in a game 95% of your audience cannot play themselves for over a year now. I’d like people that have enjoyed fortnite mobile content to understand the struggle that all Fortnite Mobile creators have been experiencing the last year and that we want the game back just as much if not more than anyone else, and we hope you guys can stick around to enjoy future games with us or potentially see fortnite mobile come back for the whole community together.

I think I can speak for all FNM creators when I say, It’s been very difficult this past year not only for the love of the game, but especially when you rely on the game for your income. Going through all of this without any communication from epic or any type of support has been very difficult and very hard to stay around to see this to the end. Epic really dropped the ball here and it really disappoints me. I agree with what they’re fighting for but how they blindsided all of the creators is very hurtful”. (sic)