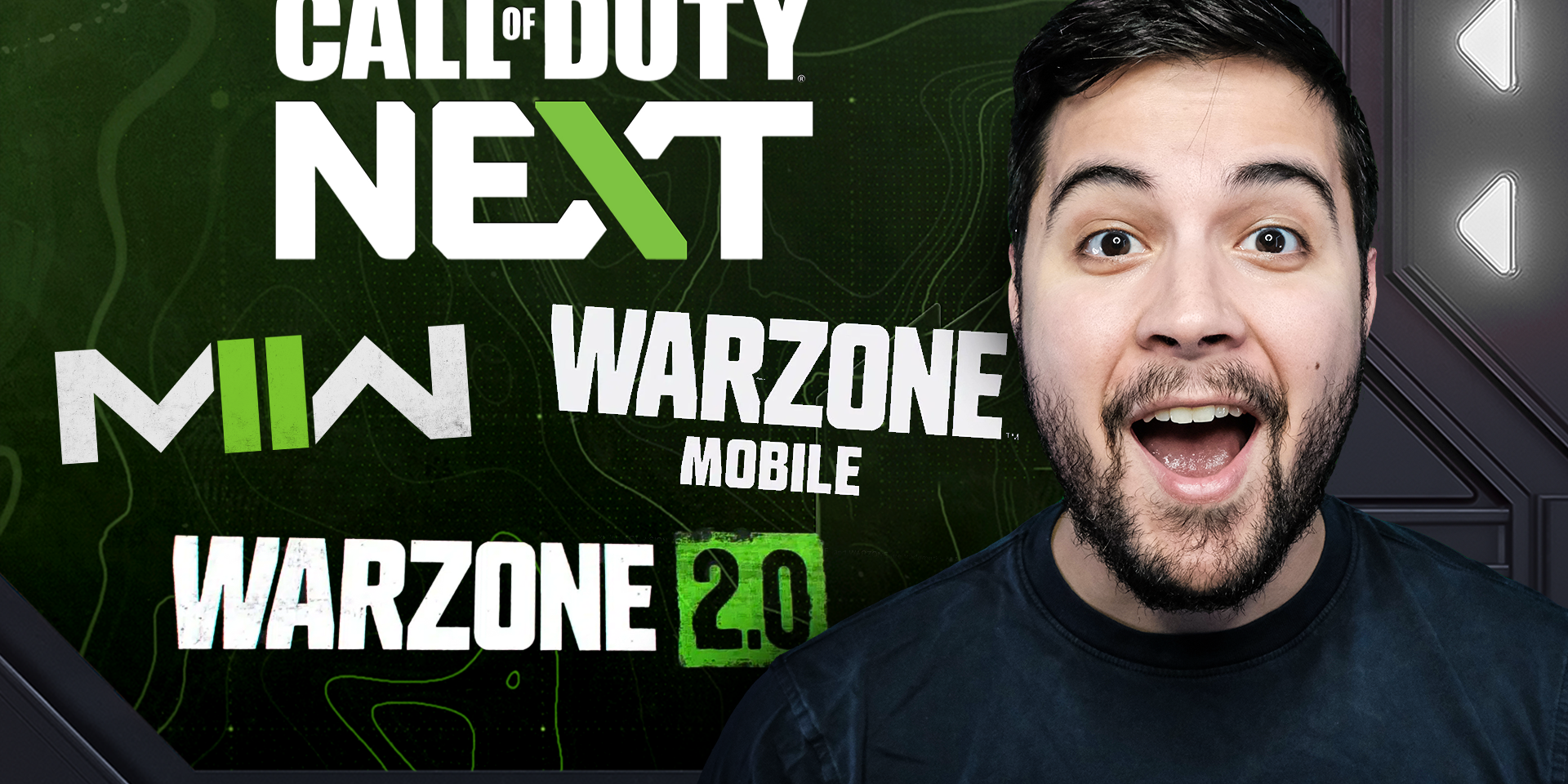 AMG’s weekly respawn is a weekly update on upcoming gaming titles, both new and old, as well as news making headlines the past week.

Warzone 2 will release on November 16, 2022. A new DMZ explorative sandbox mode is also coming to Warzone 2. And we will also be getting an all-new proximity chat feature that’s exciting for all streamers and players.

Modern Warfare Two’s Early Access and Beta launched Friday, September 16, exclusively on Playstation. The event, which hosted 100s of gaming creators like Ninja, Courage, Wynnsanity, and more, was the first production of its kind from the developer. The event showcased the new gameplay, weapons, game modes, and tons more.

September’s Nintendo Direct brought with it several new title announcements. Most notable were Fire Emblem Engage, releasing early 2023.  The latest installment in the franchise from the legendary Shigeru Miyamoto, Pikmin 4, will also release in 2023. And the long-awaited Legend of Zelda Breath of the Wild sequel, Tears of the Kingdom, will release on May 12, 2023, on Nintendo Switch.

Ubisoft and Netflix are partnering to create new games on the streaming platform. Mobile Sequels to Ubisoft franchises, Valient Hearts, Mighty Quest for Epic Loot, and Assassins Creed are in the works for all Netflix subscribers. The games will launch in 2023. They will be available exclusively on mobile to Netflix members worldwide with no ads or in-app purchases.

“We’re thrilled to work with Ubisoft, whose track record creating memorable worlds for fans is unmatched,” said Mike Verdu, Vice President of Games, Netflix. “This partnership will provide our members with exclusive access to some of the most exciting game franchises as we continue to build a catalog of great mobile games for our members around the world.”

In November of last year, Netflix started offering mobile games for streaming customers, with two Stranger Things games being among the initial launch titles. Reportedly less than 1% of Netflix subscribers engage with their games daily.

Leaked images of the long-teased Meta Quest Pro VR headset have surfaced. Zectriuz Gaming, a content creator on Facebook, shared a video of him finding the unreleased headset in a hotel where he works. He claimed to have found multiple of these devices left behind in boxes. The device shown in the video is charcoal black as opposed to the typical matte white of the Meta Quest 2. It was labeled as an “engineering sample” not meant for sale. Meta has yet to announce the new device officially.

And finally, Chipotle is debuting its new menu item, Garlic Guajillo Steak, by partnering with Roblox to create the Chipotle Grill Simulator. In this unique in-game experience, players can cook and serve food for the fast-food burrito giant to earn limited-time items.

In another promotion, everyone who orders the new steak through the Chipotle app or website will get free delivery from September 17-25. The restaurant is no stranger to marketing to the ever-growing gaming industry. This time it hopes to capitalize on the nearly 50 million + active daily Roblox users.